Dear mr. President, are you hacked off when it comes to Netanjahus stubbornness?

So, after your re-election, you might act according to what former Israeli Secretary of Foreign Affairs, Shlomo Ben-Ami, described:

Israelis applaud their leaders when they confront the Arabs or snub the Europeans, never when they so irresponsibly defy Israel’s major, and at times only, ally the United States.

Bush (sen.) and Baker made it clear to the Israeli public that if they wanted the loan guarantees, they needed to change their Prime Minister.

And that was it with Arab-hater and Westbank-lover Jitzchak Shamir, who dared to play tricks on George H.W. Bush and his Secretary of State James Baker. 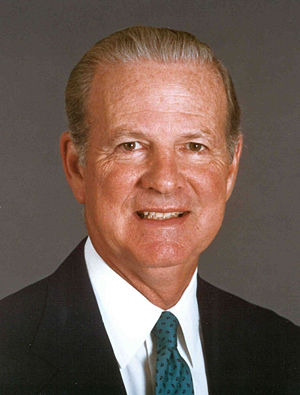 High time for a moderate to lead Israel. Don’t you think so, mr. President?